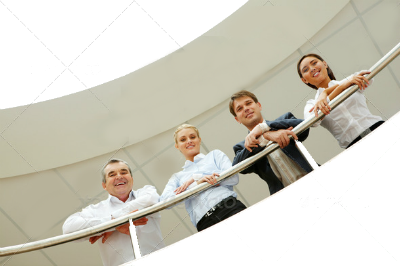 Flatnumber started as a necessity for Javier's personal use after he got involved in the administration of his apartment block. Being involved for many years in cutting edge technological projects both in Spain and in Malta and having previously had his own online company, he suddenly was submerged in the traditional world of condominium administration.

To manage his condominium in that way was really difficult for a person used to total flexibility, real-time access to information and communication channels based on a simple laptop and a mobile phone.

After a while he started creating his own tool to facilitate all his duties in the block. Following positive feedback received both from neighbours and professionals of condominium administration services he decided to develop flatnumber as a tool to be used both by amateur and professional administrators as well as neighbours.

@flatnumber Hello, here is our new refreshed website. Check it out
@flatnumber Release of new update for flatnumber is done and ready to use
@flatnumber Check out my new website, it's really awesome

We are looking for partners outside Malta